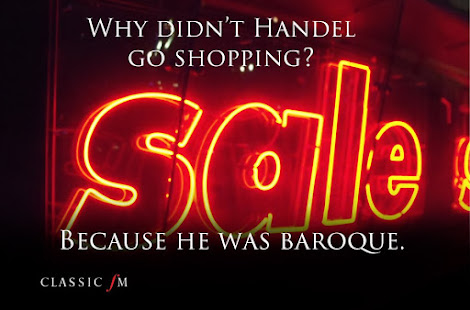 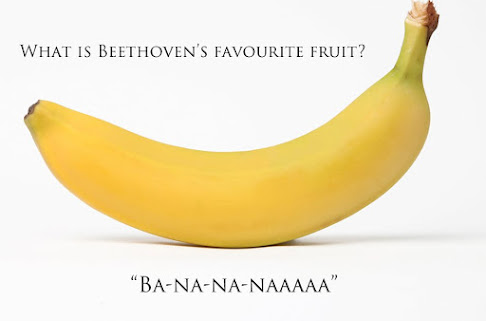 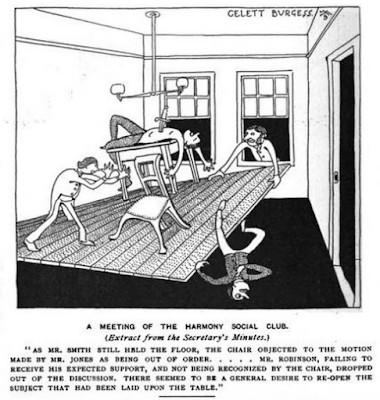 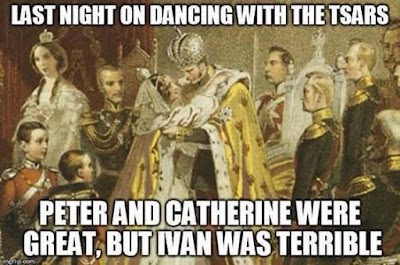 Seed pearls came from China and India. They were sold in clusters on strings. Much like purchasing beads today. Seed pearls are also known as "cold water pearls," because they are found in fresh water and salt water oysters.

Seed pearls are very tiny roughly 2mm in diameter and smaller, making them very challenging to work with. Jewelers needed great skill and patience to work with seed pearls, selecting only the pieces to work with.

Seed pearls were used for adornment on clothing, jewelry, books, jewelry boxes and hand beaded purses.  The jewelry designers were individuals working from their homes creating and designing fabulous works of art. They were nicknamed the "cottage industry."

So far to my knowledge there are no individually signed or stamped pieces of seed pearl jewelry. My guess is the mother of pearl shell base was too fragile.  The jewelry would be sold through other companies.  Tiffany's being one company who prided themselves on top quality products. Just think how highly skilled those individual jewelers were. Making every piece by hand carefully and weaving one pearl at a time. Like us modern beaders counting one seed bead at a time.

References you can check out for more detail for pictures and videos.

Youtube.com search for a video "seed pearl jewels for sale 19th C. You will see the amazing quality in detail and up close.

Google search type in "Baroda Pearl Carpet," to read up on the history. It was made with 1 1/2 million seed pearls, adorned with diamonds, rubies, emeralds and sapphires. Not the kind of carpet to be walked on. It's current home is in a Qatar museum. They purchased the Baroda carpet for 5 1/2 million dollars back in 2009. It is a stunning piec

e of art work. Yes the carpet was made one bead and jewel at a time.

Today we at the Backus-Page House Museum would like to take some time to honor those who served in the line of duty in order to keep us safe. While we would like to share the stories of the many heroes of Elgin County, today’s post will be specifically about West Lorne native John Harold Becker.

We are fortunate enough to have a well documented account of Becker’s time serving in the 75th Canadian infantry battalion, as he later compiled his story into one cohesive memoir in 1930, which was later published in 2001 under the name “Silhouettes of the Great War”.

John Harold Becker was born in West Lorne, Ontario, Canada on November 2, 1894. Before the Great War broke out, Becker spent his days going to school in Dutton and eventually working as a clerk-stenographer for the trainmaster in St. Thomas.

Like many Canadians, John Becker was swept up in the strange air of excitement that came with the outbreak of the Great War. After the Boer war, many believed that military service would be a way to experience adventure and that the Great War would be quickly resolved.

Leaving the comfort of his previous life to serve his country in 1915, John Harold Becker became a Sergeant in the reserves, and later joined Elgin County’s own 91st Overseas Battalion, which trained in London England.

Though he was recognized as an officer while serving in the reserves, in 1917 Becker was stationed in France, where his title was not recognized, instead serving as a private.

Soon after, John participated in a trench raid, an encounter that wiped out half of his battalion, and was so devastating for both sides that a temporary ceasefire followed in order to allow time for the wounded to be recovered.

Over the next six months, Becker experienced the worst of trench warfare, the awful conditions, the loss of friends, and even saw one soldier, who he refers to only as “X” commit war crimes. Though in an incredibly stressful situation, Becker continued to fight for his country, and earned the rank of Corporal by 1918.

In August of 1918 during the Battle of Amiens, Becker was wounded in the left shoulder and was sent back to England to recover.

Over the course of the Great War, brave soldiers like John Harold Becker suffered for the protection of their homes. Whether they sacrificed their wellbeing or their lives, Canadian soldiers deserve to be remembered always, but especially today.

For those interested in learning about John Harold Becker’s story in more detail, copies of “Silhouettes of the Great War”, are available at the Backus-Page House Museum’s gift shop. 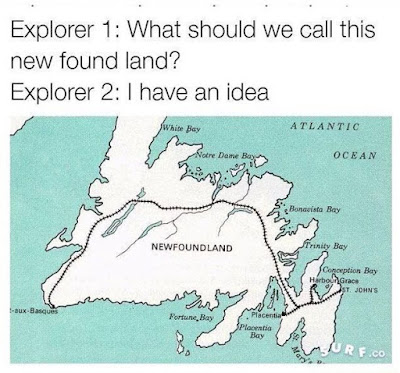 Membership Has It's Privileges

The Tyrconnell Heritage Society is always looking for new members. We have special membership rates available for individuals, families, businesses and organizations. Email us at info@backuspagehouse.ca or call us at 519-762-3072 for more information.